Get To Know The Organization That Helps
The Less-Fortunate

The City of Refuge International is committed to helping people in the Democratic Republic of Congo. We are a non-profit organization offering various sustainability programs that help provide for their short and long-term basic needs.

You can leave a lasting impression by giving hope to those in need today. Let us work together to change their lives.

The City of Refuge International’s primary purpose shall be to directly serve the people of the Democratic Republic of Congo (D.R.C) through the love of Christ by:

We are composed of many people working together and reaching out in practical ways to touch the lives of the Congolese people. Our current board and staff members are Richard Kitumba, Laurene Bates, Chelsa Hugo, Randy Stouts, Crissy Yarborough, and Heidi Gaines. 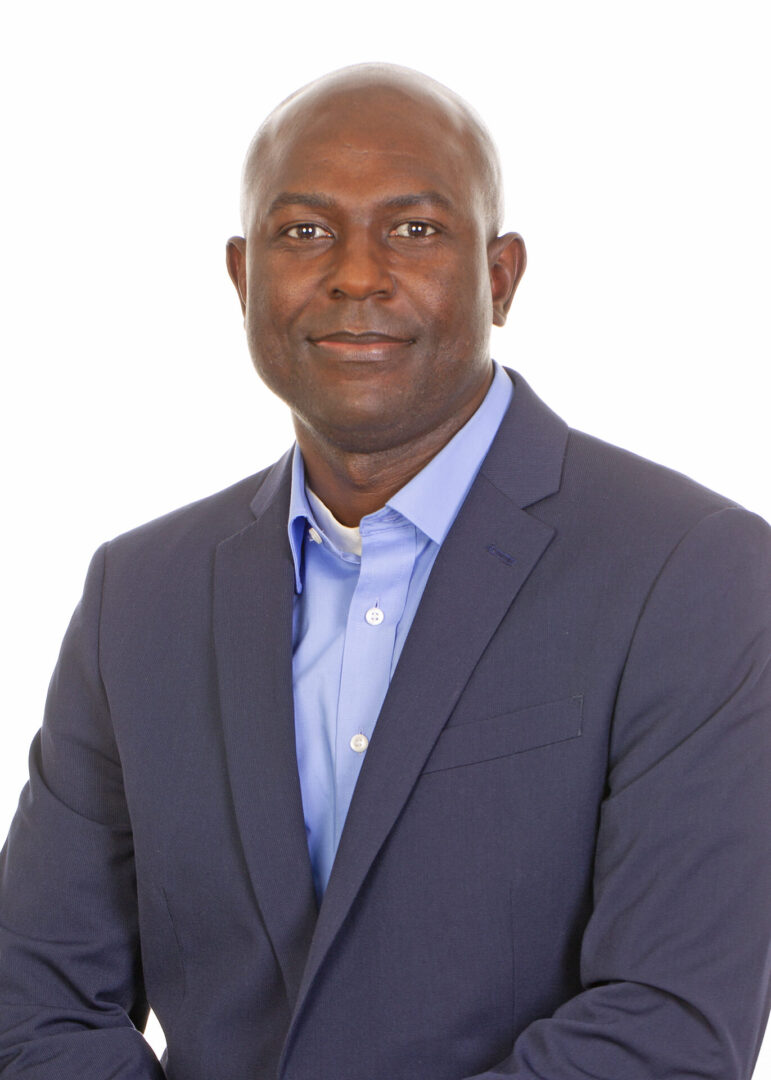 President
Richard was born and raised in the Democratic Republic of the Congo. At the age of 21, he moved to North America. He attended the University of Oregon, where he earned a BA in Family and Human Services, a Master’s degree in Public Administration, and a Graduate Certificate in Non-profit Management.
With a passion to empower the people of the Democratic Republic of Congo, he founded The City of Refuge International, Inc. in 2007. Since then, the organization has helped thousands of people in the DRC. Richard has provided motivational speaking and Christian ministry in Europe, Africa, and North America. He also offers services to schools, businesses, and small groups. He currently lives in Springfield, Oregon with his three children. 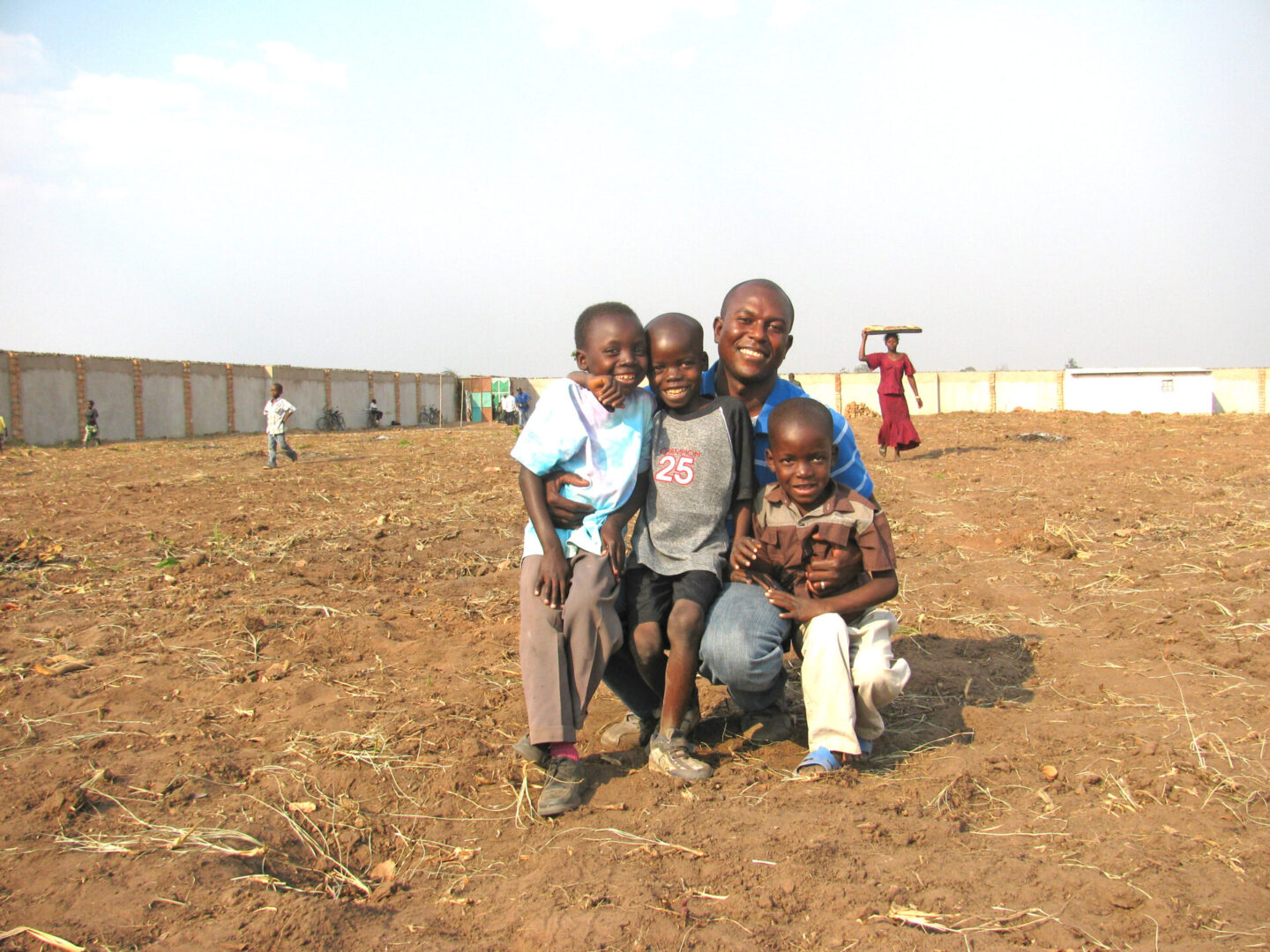 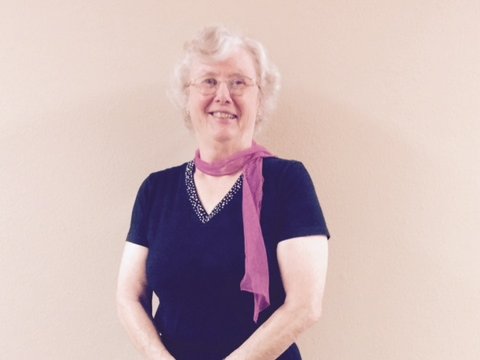 Chairman of the Board
Laurene holds a Bachelor of Arts in Education degree from Western Washington University and a Master of Science degree from the University of Oregon. After graduating in 1974, she went on to work for the City of Eugene in several supervisory and mid-management positions. Eventually, Laurene left the city of Eugene. She became a partner in the manufactured home industry from which she retired in 2000. Laurene has a passion for education and has spearheaded the City of Refuge International’s scholarship program for children in Congo. This will allow them to attend high school and college. She was also instrumental in starting the clean-well water program. After eight years of serving as one of our board members, she is now the chairman of our organization. 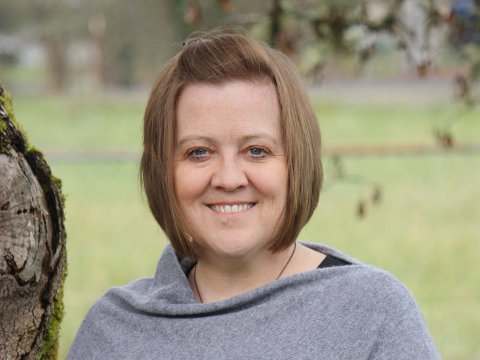 Marketing/Fundraising Coordinator
Crissy is a registered nurse. She has worked at McKenzie Willamette Medical Center for more than 29 years. She grew up in Springfield, Oregon, and continues to live there with her husband and two sons. Her passion for social justice has led her to market and start a fundraiser for City of Refuge International (CORI). She is also passionate about child sponsorship, issues surrounding hunger, and women’s empowerment. Aside from that, Crissy developed Emilie’s Tea in honor of Emilie Kabamba Bulungo who, before her passing, was an integral part of CORI. Emilie was the mother of the founder of our organization. She worked tirelessly to help the people of the Democratic Republic of Congo. To honor her, women gather twice a year and raise money for CORI.

Let us work together in helping people in DCR. Reach out to one of our members today to learn more.

Send Us a Message
Scroll To Top